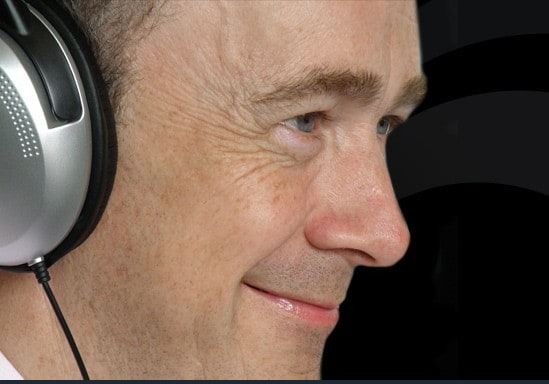 James started out in BBC Local Radio, working at BBC Radio Solent, BBC London and BBC Radio Bristol, mixed with spells at Radio Top Shop. He was then, for many years, behind the scenes at BBC Radio One. As a reporter at BBC Radio Two and LBC News Radio. His reporting speciality was travel shows, and for this, he travelled all over the world.

James has also been lucky enough to work closely, while at the BBC and numerous celebrities. As diverse as the Pet Shop Boys, the Rolling Stones, Jeremy Clarkson, Simon Bates, Alan Freeman, Terry Wogan – and many others.

With a slightly different hat on, James played key roles both in front and behind the camera at financial network Bloomberg Television in Tokyo and Hong Kong. In this role, he saw at close hand the rise and fall and rise again of Asia’s economies.

Back on the entertainment side, James has also worked for UK broadcaster ITV working to expand shows such as Ant and Dec’s Saturday Night Takeaway and I’m A Celebrity Get Me Out Of Here to a global audience.

But it’s music radio that is his first love and in the radio world, he’s also presented shows for to radio stations all over the world, including those in countries as diverse as Spain, Hong Kong, Sri Lanka, Thailand etc. 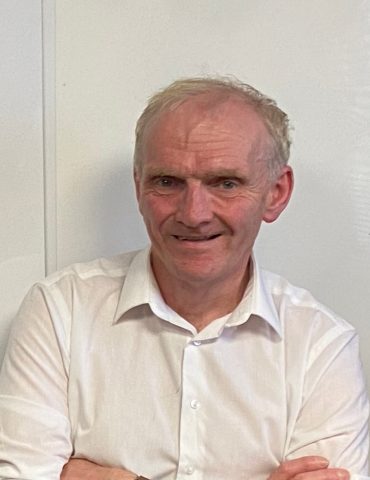 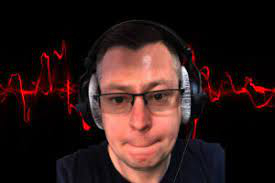 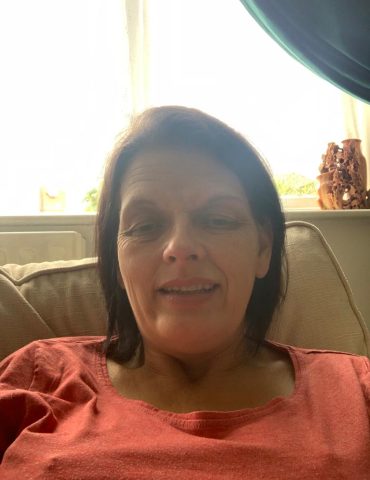